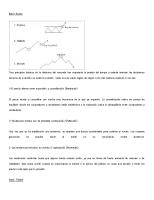 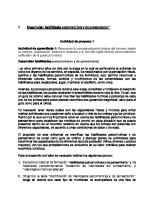 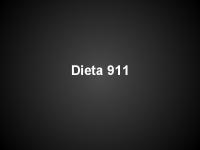 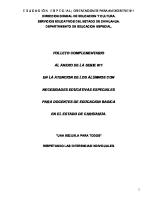 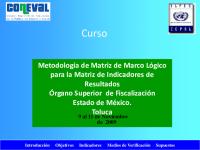 From 9/11 Encyclopedia: J. Michael Springmann, formerly chief of the visa section at the U.S. Embassy in Jeddah, Saudi Arabia, explained in various interviews with European and Canadian media, that he rejected hundreds of suspicious visa applications in the late 90s, but the C.I.A. ofﬁcers overruled him and ordered the visas to be issued. Springmann protested to the State Department, the Ofﬁce of Diplomatic Security, the F.B.I., the Justice Department and congressional committees, but was told to shut up. Springmann observed that 15 of the 19 people who allegedly ﬂew airplanes into buildings in the United States got their visas from the same CIA-dominated consulate in Jeddah. It all continued until Mid 2001: "The U.S. Embassy in Riyadh is proud to announce the implementation of its new U.S. VISA EXPRESS service for expediting nonimmigrant visa applications throughout Saudi Arabia," the embassy in Riyadh and U.S. consulate in Jeddah announced to Saudi citizens on June 25, 2001, a posting printed in Arabic obtained by this column..." Springman later supported a press conference by Unansweredquestions.Org, supported by many different 9/11 victim families. Joel Mowbray of National Review, who obtained the original visa-application forms released them at nationalreview.com on October 28th, 2002: "Only one of the 15 provided an actual address - and that was only because his ﬁrst application was refused. The rest listed such not-so-speciﬁc locations as "California," "New York," "Hotel D.C.," and "Hotel." One terrorist amazingly listed his U.S. destination as simply "No." But he still got a visa. Nikolai Wenzel, one of the former consular ofﬁcers who analyzed the forms, declares that State's issuance of the visas "amounts to criminal negligence. The law is clear: "Every alien shall be presumed to be an immigrant until he establishes to the satisfaction of the consular ofﬁcer, at the time of application for a visa, that he is entitled to a nonimmigrant ." State's Deputy Press Secretary Phil Reeker remarks that 214(b) is "quite a threshold to overcome" - it just wasn't for Saudi applicants..." Hani Hanjour, 1997 (~167k ﬁle) Mirrored Hani Hanjour, 2000 (a) (~205k ﬁle) Mirrored Hani Hanjour, 2000 (b) (~169k ﬁle) Mirrored Wail al-Sherhi, 2000 (~169k ﬁle) Mirrored Waleed al-Sherhi, 2000 (~206k ﬁle) Mirrored Abdulaziz Alomari, 2001 (~259k ﬁle) Mirrored